Song Mino, Heize, and Jungin to guest in 'SMTM5' concert 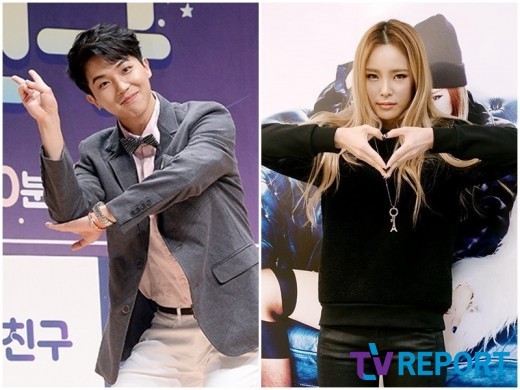 5. [+261, -6] The producer concert was always the highlight of the program. I only heard Zion.T singing so I wonder what kind of performance him, Kush, and Song Mino will bring

6. [+167, -8] I didn't realize it during SMTM, but Song Mino was really amazing. It's been a year, but his song is the only one still on the Melon charts. Before the finales, he was bashed a lot for Okey Dokey, but it survived on the digital charts for a long time and everyone went crazy during the hip hop concert and sang along... I think he was judged worse because of the bad public sentiment towards him. It's a relief that he's still showing his worth and talent and is still being invited to hip hop related variety shows